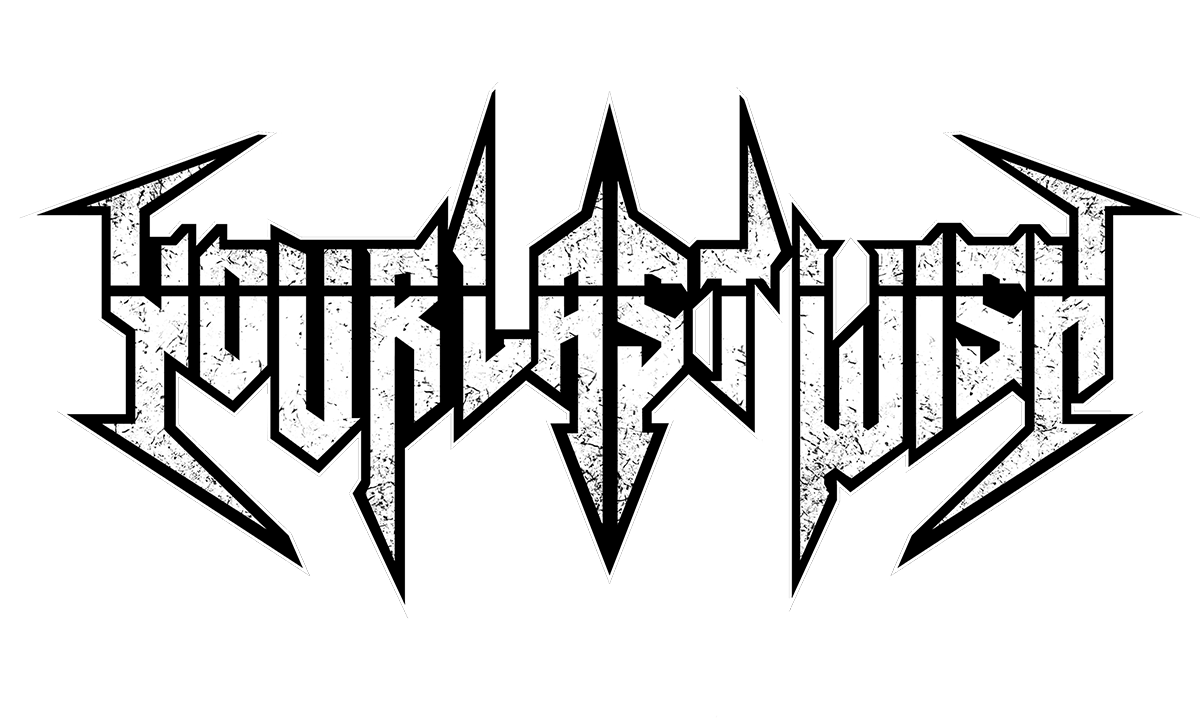 Formed in 2003, Your Last Wish is a death metal band with thrash metal overtones, melodic yet aggressive, which should appeal to fans of The Black Dahlia Murder, Hatesphere and Darkest Hour.

The band currently has three recordings under its belt, a self-titled album released by Cryogenics Records in 2007, a promo MCD released in 2011 and a full length album released in summer of 2012. Using 8 string guitars now gives the band even more posibilites to achieve to desired sound. The latest album, called DESOLATION, was recorded by Jef Fortin (Anonymus, Unexpect, Mass Murder Messiah) at Badass Studio.

A worldwide distribution deal has since been inked with Maple Metal Records. An official clip for “Hastening Death” was filmed by Silver Wings Studios to help promote the band latest release. Since its beginning, the band has shared the stage with bands such as Kalmah, Unexpect, Beneath The Massacre, Augury and Anonymus and have performed numerous shows in different venues around the province of Québec.

The recordings for a new record to be released in 2020 have been completed! Stay tuned for more heavy stuff and further announcements coming your way very soon!